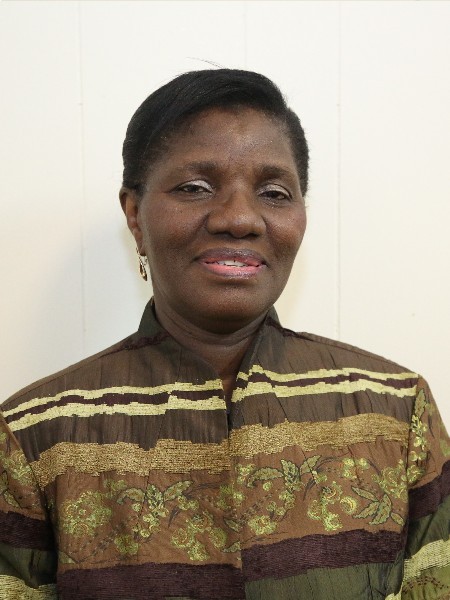 Rev. Dr. Elizabeth Meyers came to Brooklyn Tabernacle Deliverance Center in February 1996. Soon after, she joined the Dr. C. R. Johnson Deliverance Choir as well as the Tract team. Also, she worked with the Dr. C. R. Johnson Christian Academy from 1996 to 2001, during which, she taught the first, third and fourth grades. In 1998, she received her license as an Evangelist and was involved in the Outreach Ministry.   Elizabeth earned her Master of Divinity degree in 2004.  She returned to Community Bible Institute and Seminary and completed her doctoral degree in Theology in 2006. That same year, she accepted the position of a lecturer in Religious Education at the Community Bible Institute and Seminary. In 2013, Elizabeth earned her PhD, after writing her dissertation on the subject of Teaching Christian Education.   Elizabeth was ordained a Pastor in January 2013. To God be the glory.  Among other assignments, she cherish being part of the Sunday Morning Prayer. Elizabeth is also a co-instructor of the Adult Sunday School class.   Elizabeth is a licensed professional in the medical field and she works with the City.   Elizabeth is married to Evangelist Milton Meyers and between then, they are blessed with 8 Children, five grandchildren and are still counting.   "O magnify the Lord with me, and let us exalt His Name together." Psalm 34:3 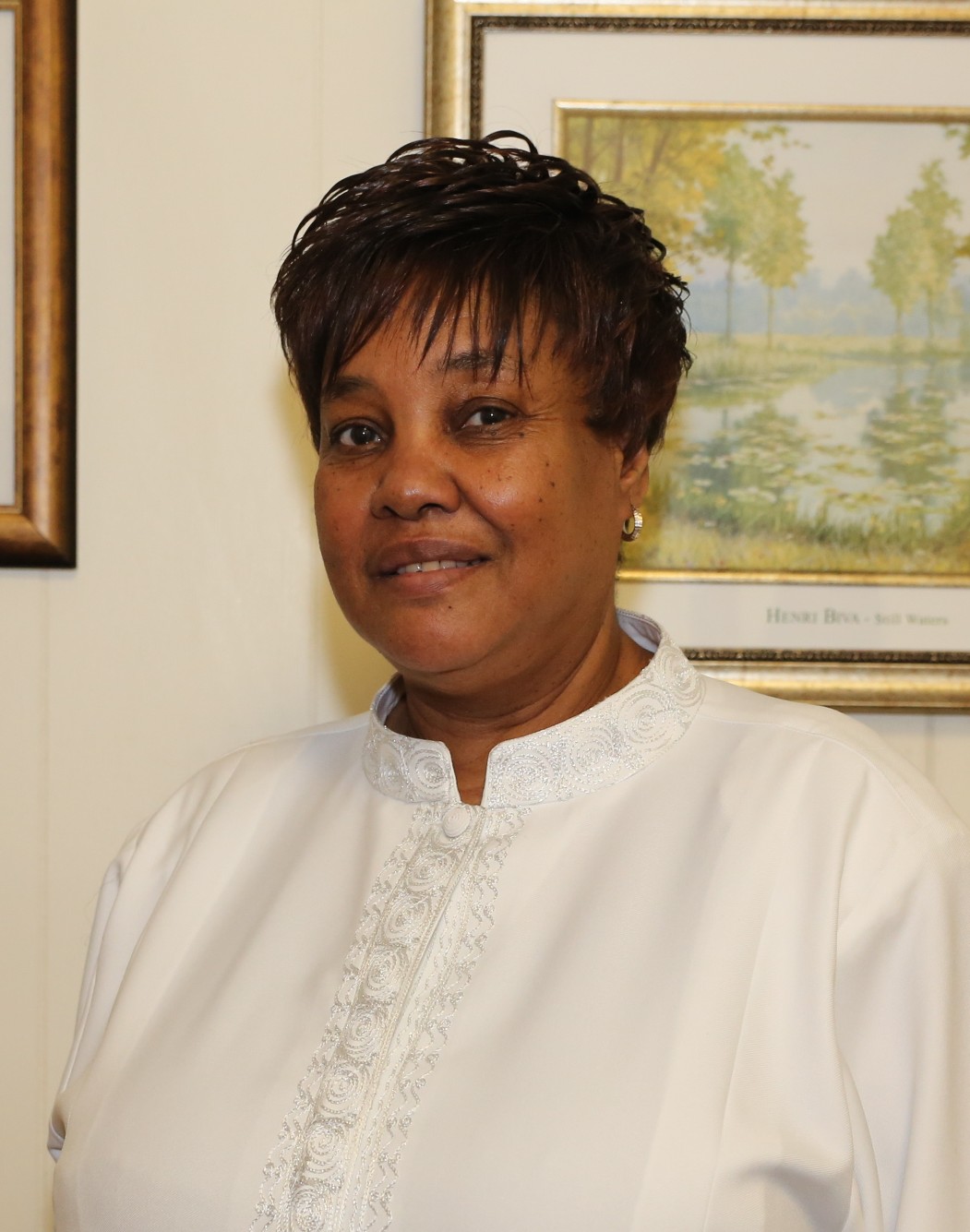 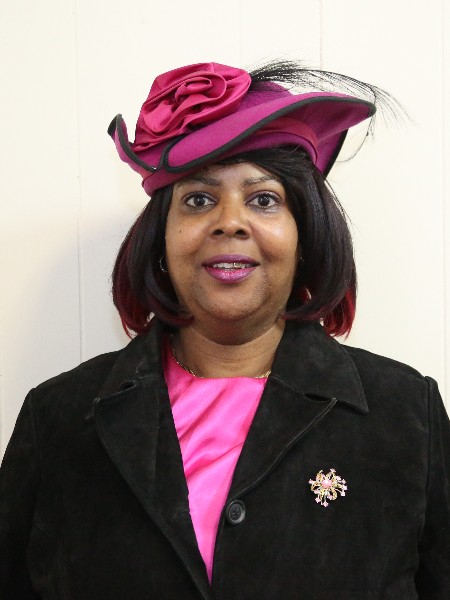 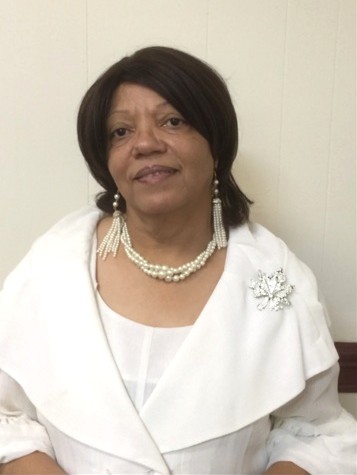 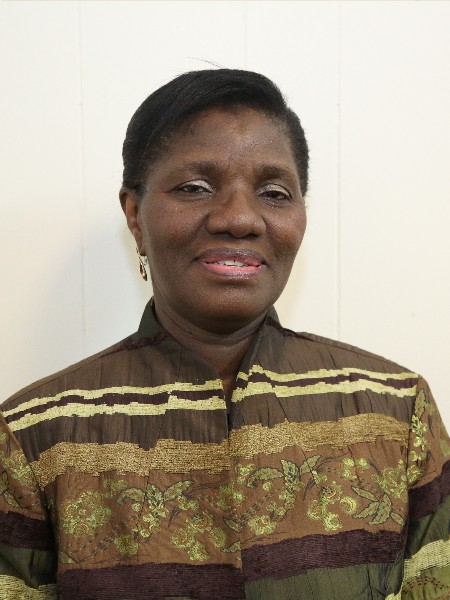 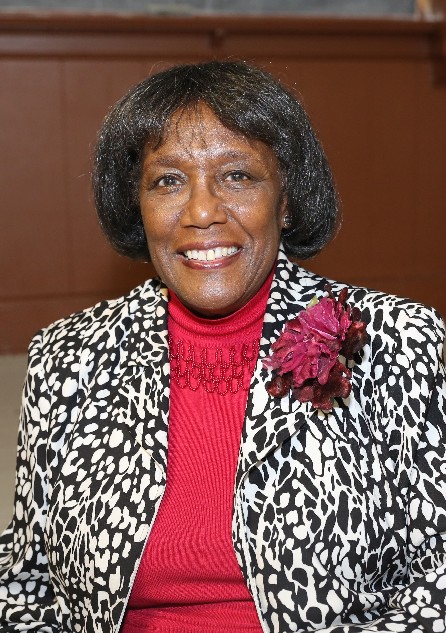 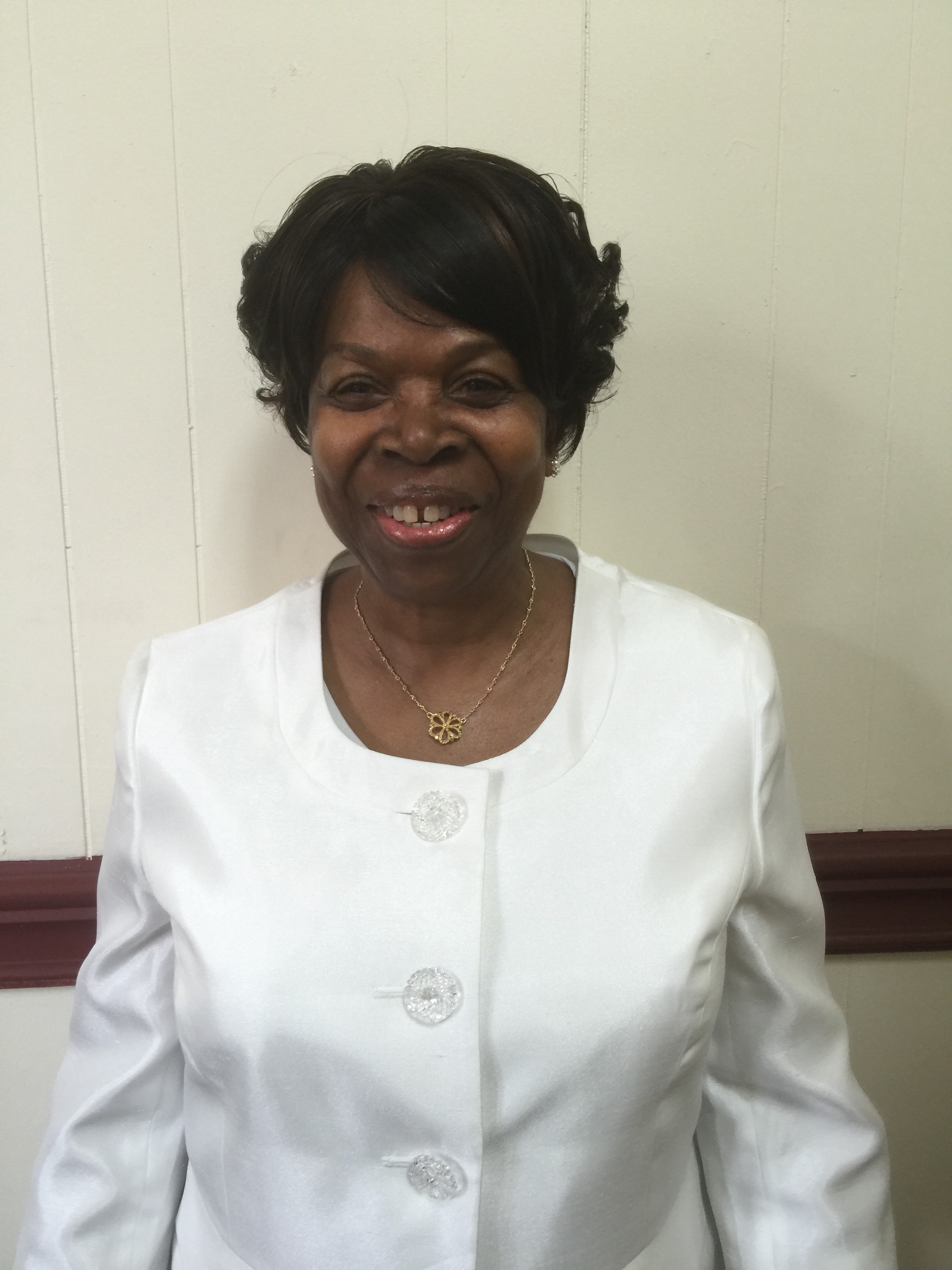 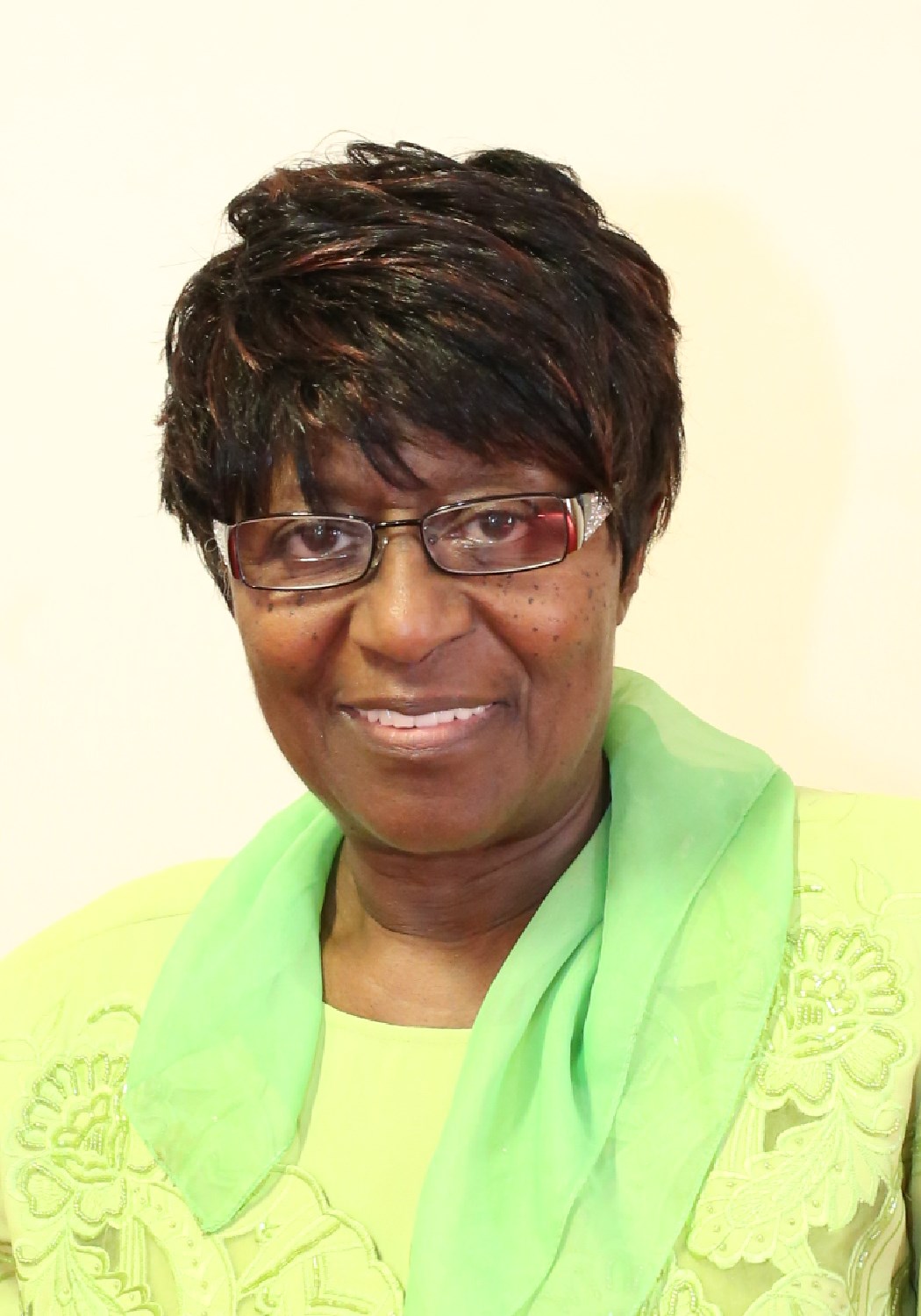 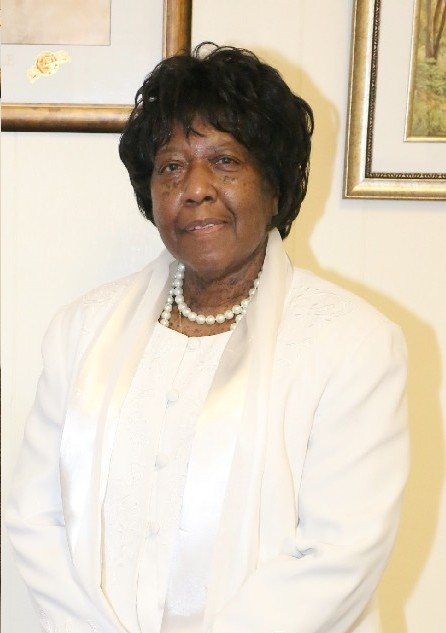 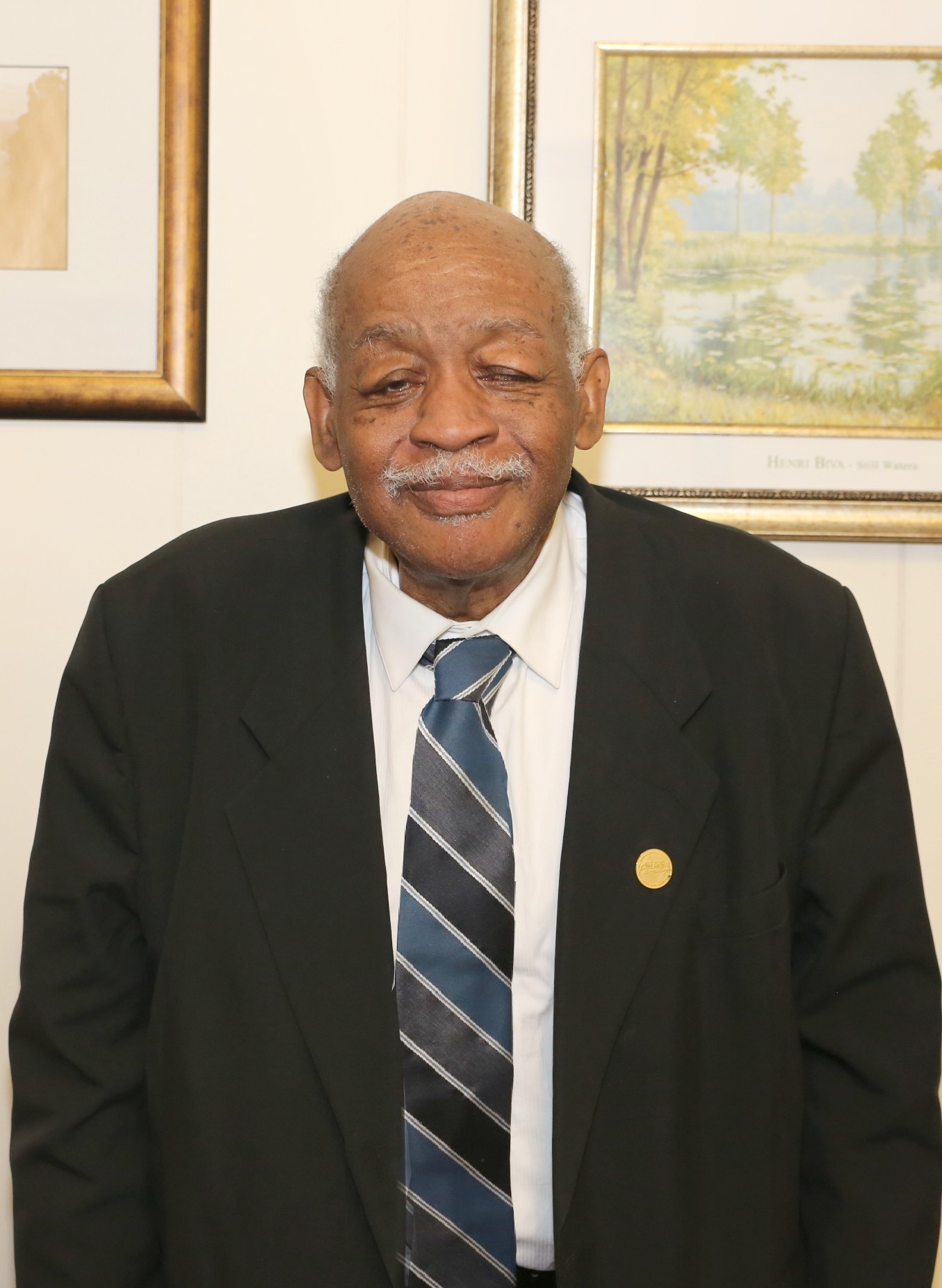 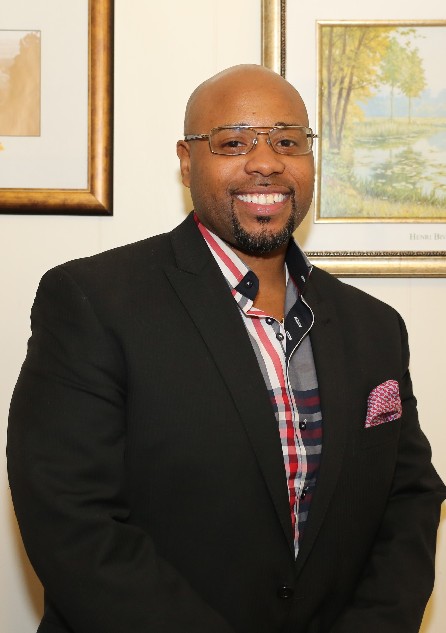 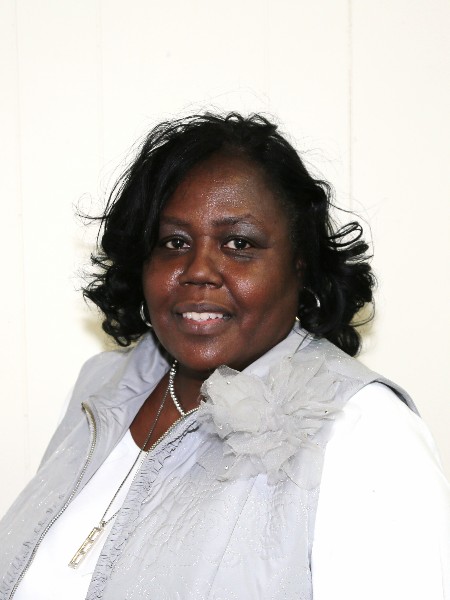 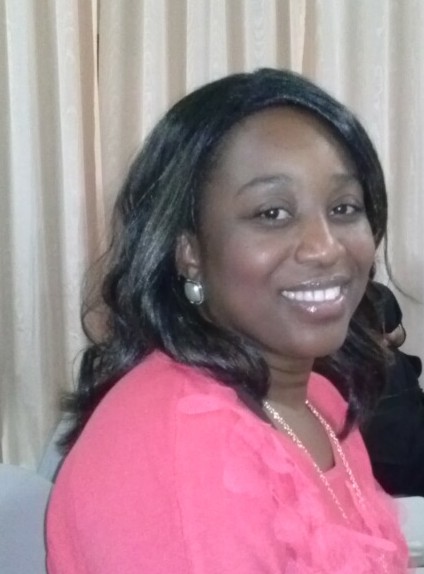 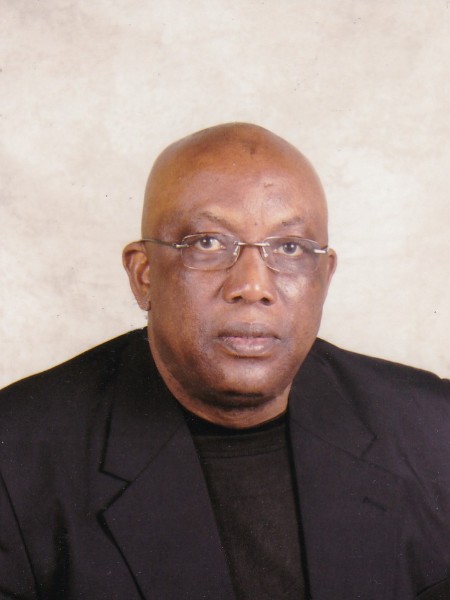 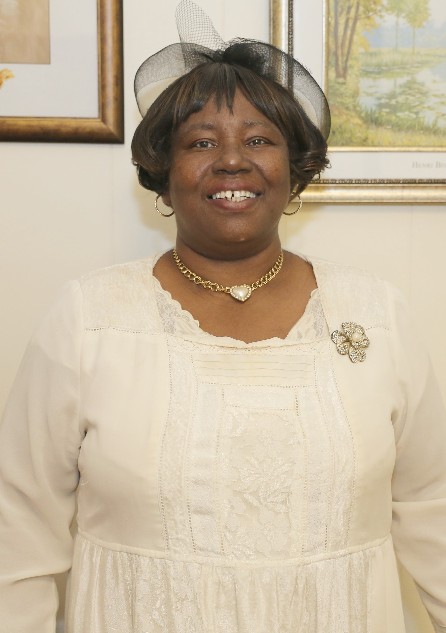 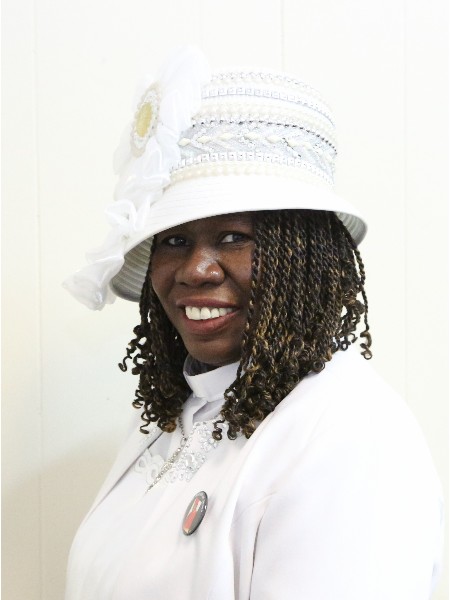 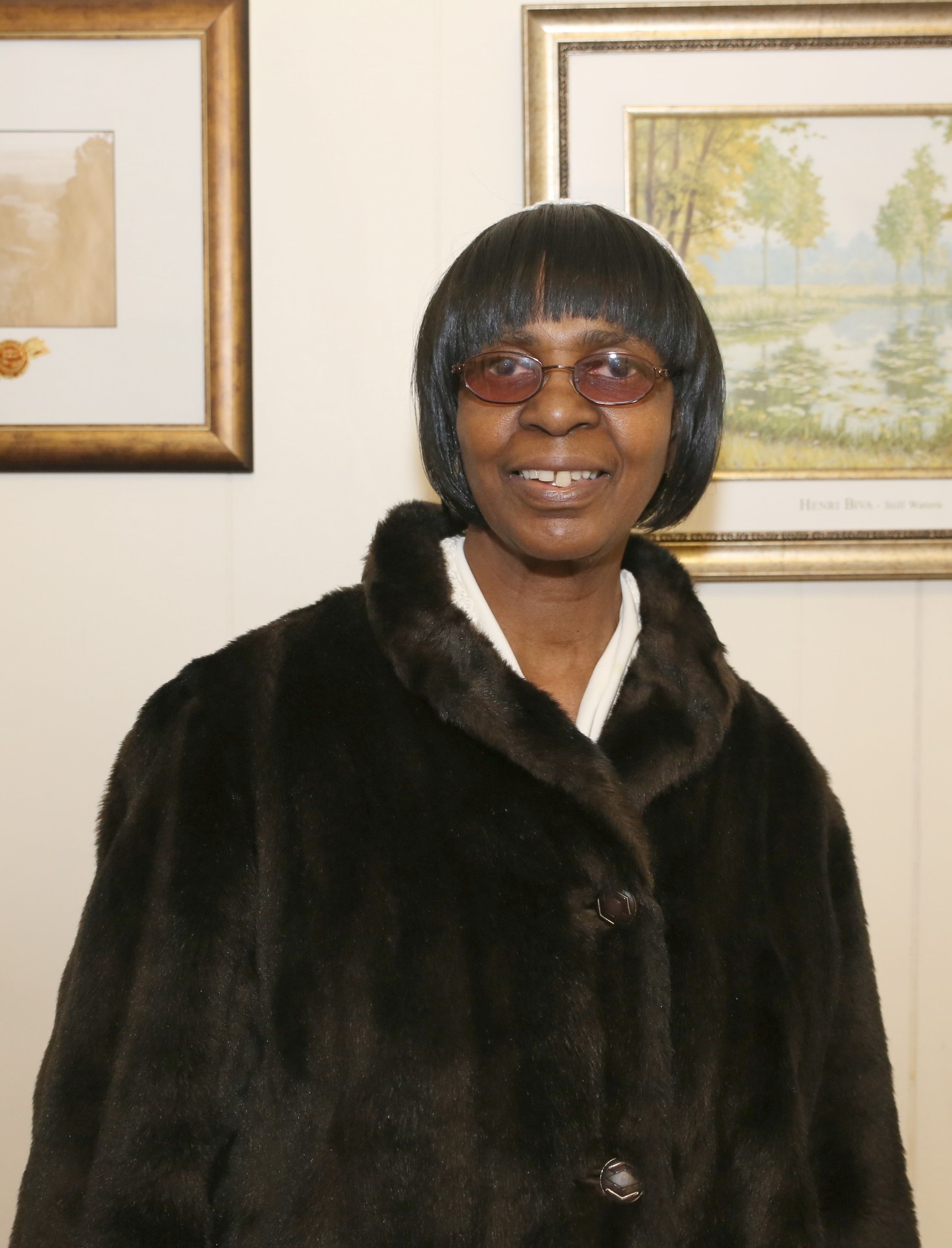 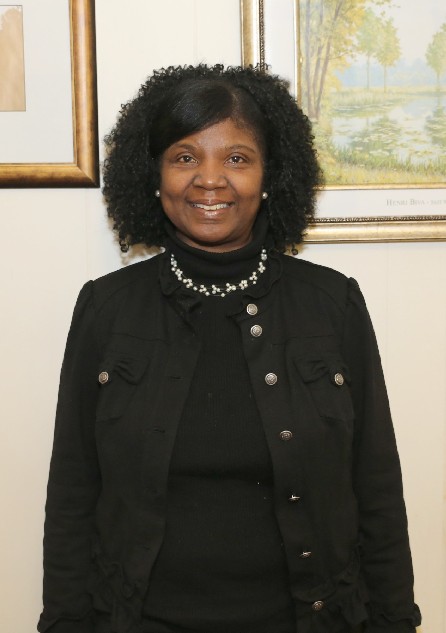 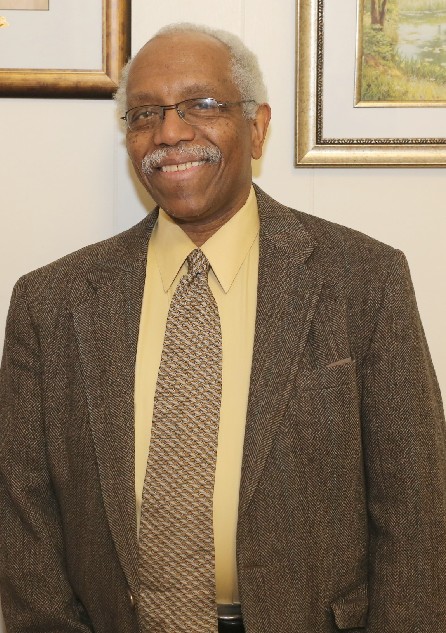 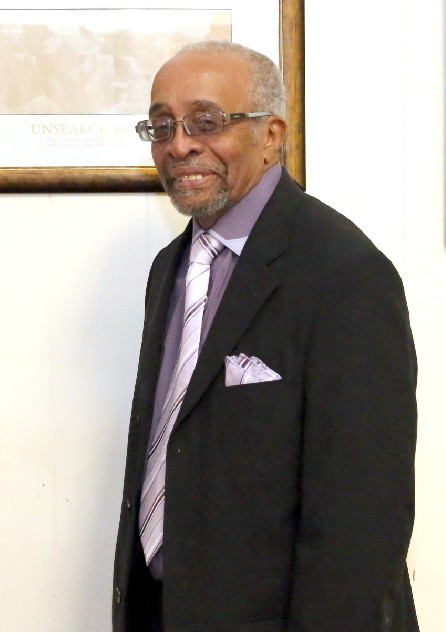 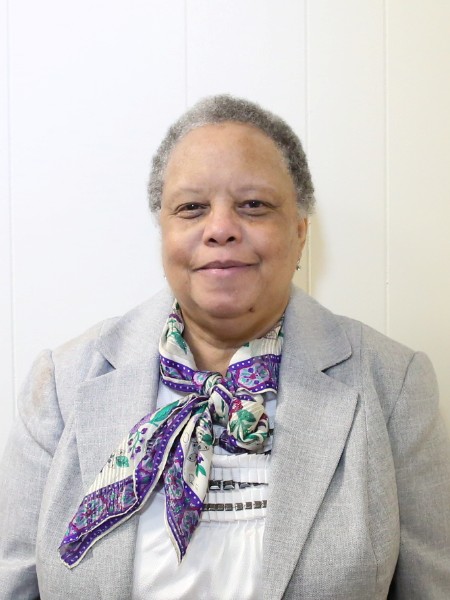 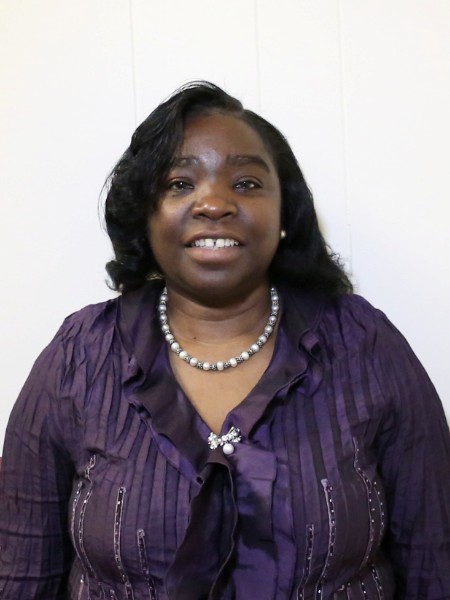 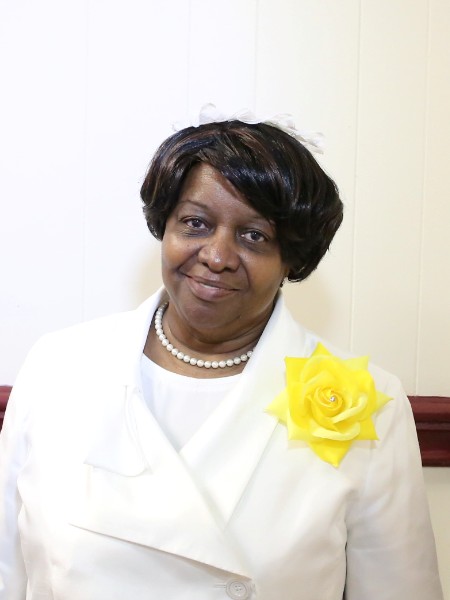 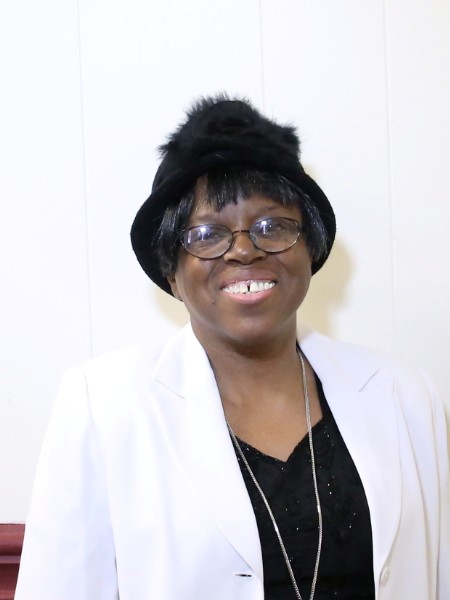 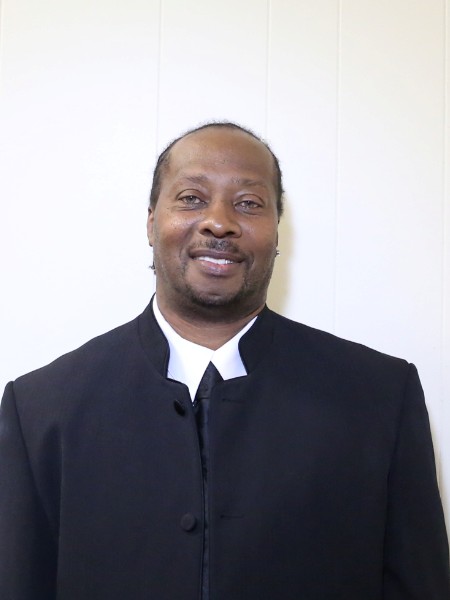