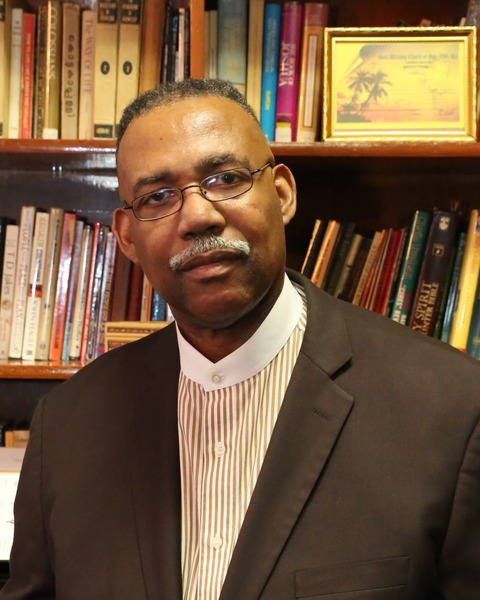 Apostle William J. Denson began his tenure in ministry in 1981, as a counselor under the late Dr. Clarence R. Johnson. Apostle Denson joined the ministerial staff of Brooklyn Tabernacle Deliverance Center in 1985 as a minister and was appointed head counselor of the Counseling Ministry.

Under the leadership of the late Bishop James F. Copeland, Apostle William J. Denson was appointed as the assistant Pastor. Apostle Denson amply fulfilled that role until 1997 when he was mantled as Pastor of the Brooklyn Tabernacle Deliverance Center. On January 23, 2015 Apostle William J. Denson became the overseer of the Brooklyn Tabernacle Deliverance Center.

Apostle Denson is aware of the mantle that has been placed on his life and his responsibility to minister and live in integrity. He is prayerfully and graciously being used as an instrument in God's hands to impart the word of God into the lives of people. Apostle Denson resides in Brooklyn, New York, with his wife, Arlene. Apostle William and Sister Arlene Denson have seven children and three beautiful grandchildren. He is a gifted and anointed man of God. Apostle Denson travels worldwide heralding the uncompromising word of God.